A word having the same sound, or even the same spelling, as another but having different meaning or origin. 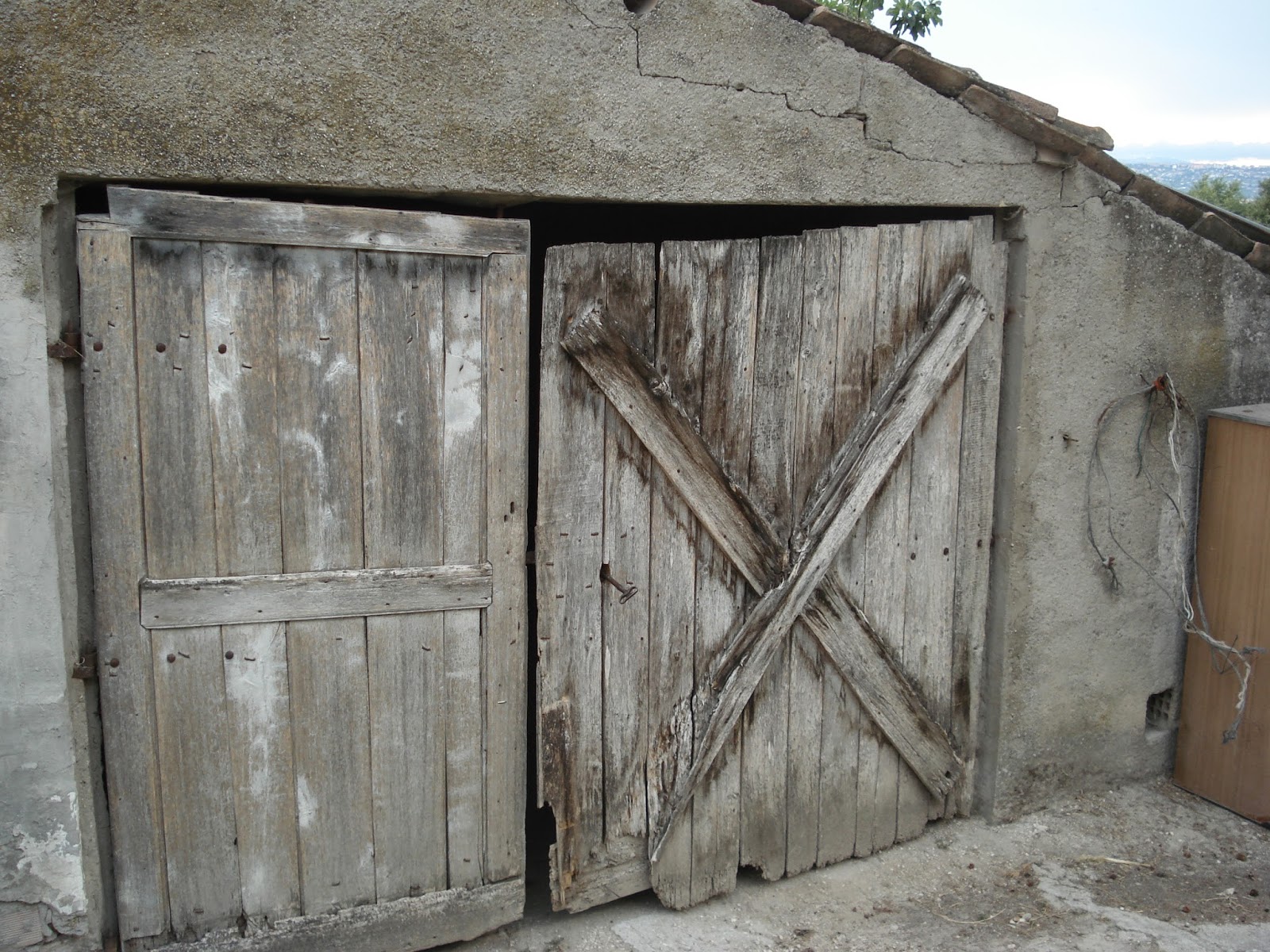 Nyseo, yones, soyne, ensoy, osyen, are words made up from two different words - anagrams of Yes and No. They are words that straddle the binaries of positivity and negativity. They are not real words. They are not homonyms. I made them up to fit the title.

I made them up because the definition of a homonym is a useful way in to discuss character.  There is a character type who, upon being asked to attempt something new, untried, potentially risky, will say yes.  Then there is the type who, being asked the same question, will say no.

The character who says, 'no' is sensible, cautious, does not over-extend his/her energies. Is calm. In refusing risk, this character makes fewer mistakes. This character can be depended upon. To say no is a good trait.  After all, where would we be if everyone said 'yes' to new things? Who would be blameless then?

Posted by Primavera at 11:02 No comments:

Adelaide Morris MA (Soton) BA (Hons) MMRS; a string of hard earned letters that impress some people enough to trust that I know a thing or two.  Maybe I do and maybe I don't.  Like a lot of people I just haven't been found out yet. There's been more flying by the seat of my pants than real flying.

However, all those suffixes have been bookended by a bruising new development - a small person - new in the world who confers a grander title. No role profile has yet arrived but I rather suspect I'll be flying by the seat of my pants again. At least this time I get a chance to fix some errors from the past, and make some new entirely ones.
Posted by Primavera at 10:03 No comments:

This is a beautiful poem (in my opinion) written/translated by
Qasim Haddad Mohammed A. Alkhozai

In the music that wanders in the rooms of our little home,
And climbs the walls, windows and bookshelves,
The music that shares our dinner and love
And reads poetry;

In the music that flows under our blankets,
And swims in the milk of our children,
And when we go to sleep and wake up
It stays at night watching our days,